Search for a company in Mexico
Advertisment

Rosa Negra Polanco is located on Masaryk, one of the most famous avenues in Latin America. It opened with great success in April 2017 and became the trendiest restaurant in CDMX and a hotspot in Polanco due to its sophisticated decoration and incredible atmosphere led every night by the resident DJ.

The terrace, overlooking the avenue, becomes a witness to the unique dynamics of the area, made up of pedestrians, cyclists, luxury cars, and the most important boutiques.

Its interior was designed to preserve part of the structure of the colonial house, which once existed somewhere. You can still see the beautiful stucco arch typical of the time, as well as part of the original brick walls that were restored.

Rosa Negra Restaurant is a space that radiates freedom, a tribute to Latin American cuisine. Gastronomic traditions from countries such as Peru, Argentina, Colombia, Brazil, and, of course, Mexico, make the menu an eclectic combination with authentic and daring flavors. 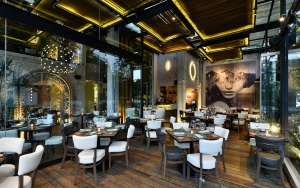 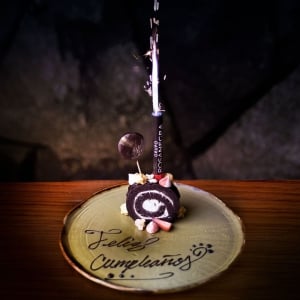 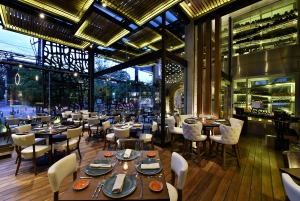 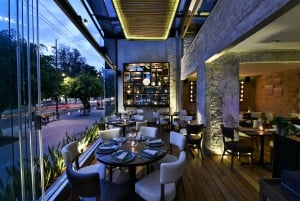 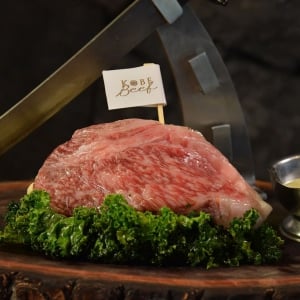 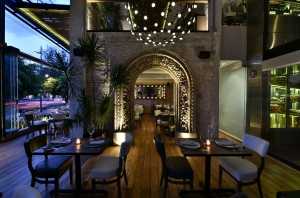 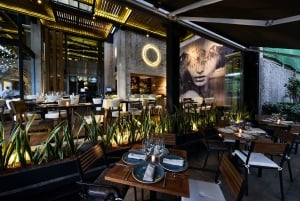