Coco Bongo is a disco and entertainment center considered one of the best in Cancun.

Coco Bongo will make you live the best experience with its party atmosphere and its spectacular shows.

Coco Bongo is recognized and praised by companies such as Rolling Stone Magazine, MTV, CNN, Billboard Magazine, among others. 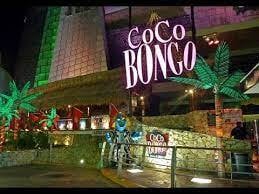 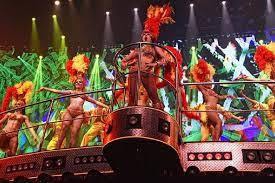 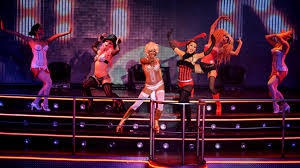 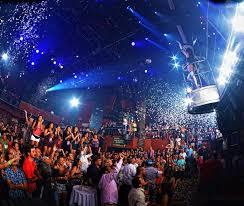 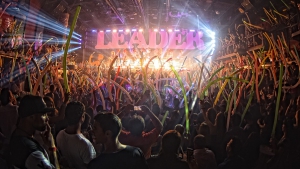 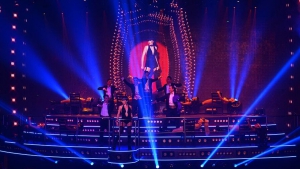