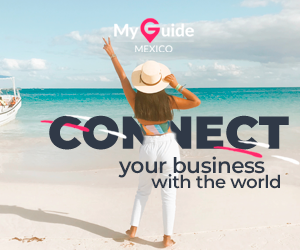 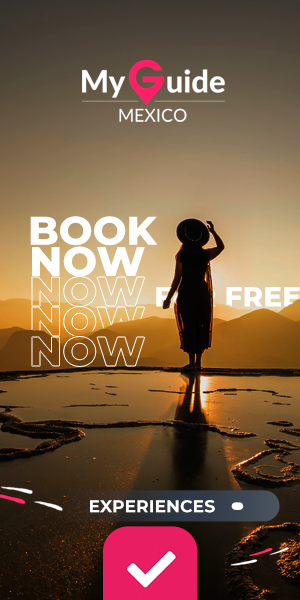 History of the pozole and the Aztec soup

Formerly, this dish was part of rituals as offerings to the gods

Eating pozole is quite a tradition during the Mexican independence festivities, it is almost certain that you will find it in any restaurant you go to during the national holidays. So here we share a bit of its history:

Pozole
Is a style of soup that is made from corn and meat (traditionally pork head) accompanied by lettuce, radish, onion, chili and oregano or other variations depending on the region; however, in pre-Hispanic Mexico it was cooked in a somewhat different way. since the meat they used was from human beings. Back then, preparing this dish was part of rituals that were made in ceremonies as offerings to the gods. But don't be scared, that was yesterday!

Tortilla soup or Aztec soup
There are Mexican dishes that fascinate all kinds of palates. Such is the case of the Aztec soup, a delicacy of pre-Hispanic origin also known as tortilla soup. Its appearance dates back to antiquity, it has its origin in pre-Hispanic times, in the state of Tlaxcala, Mexico.

Tlaxcala means "Place where tortillas abound" or "Land of corn." With the abundance of corn in the region, the Mesoamerican people managed to adapt it, it was little by little that they included the "tortilla" as the main ingredient in most of their dishes. When the Spanish arrived in Mexico in the 16th century, they introduced chicken meat and soups.

In Tlaxcala, the Aztec soup was born as a hybrid that combines the Mexican tortilla with the Spanish tradition of preparing soups. Tortilla soup, also known as Aztec soup in some regions, is made from strips of fried corn tortillas that are submerged in a broth of ground tomatoes with garlic and onion, seasoned with parsley and ground chiles de árbol. Serve with chile pasilla chunks, pork rinds, avocado, cheese, and cream.
Written by: Mariana Carvajal
PUBLISHED: Nov 23rd 2022